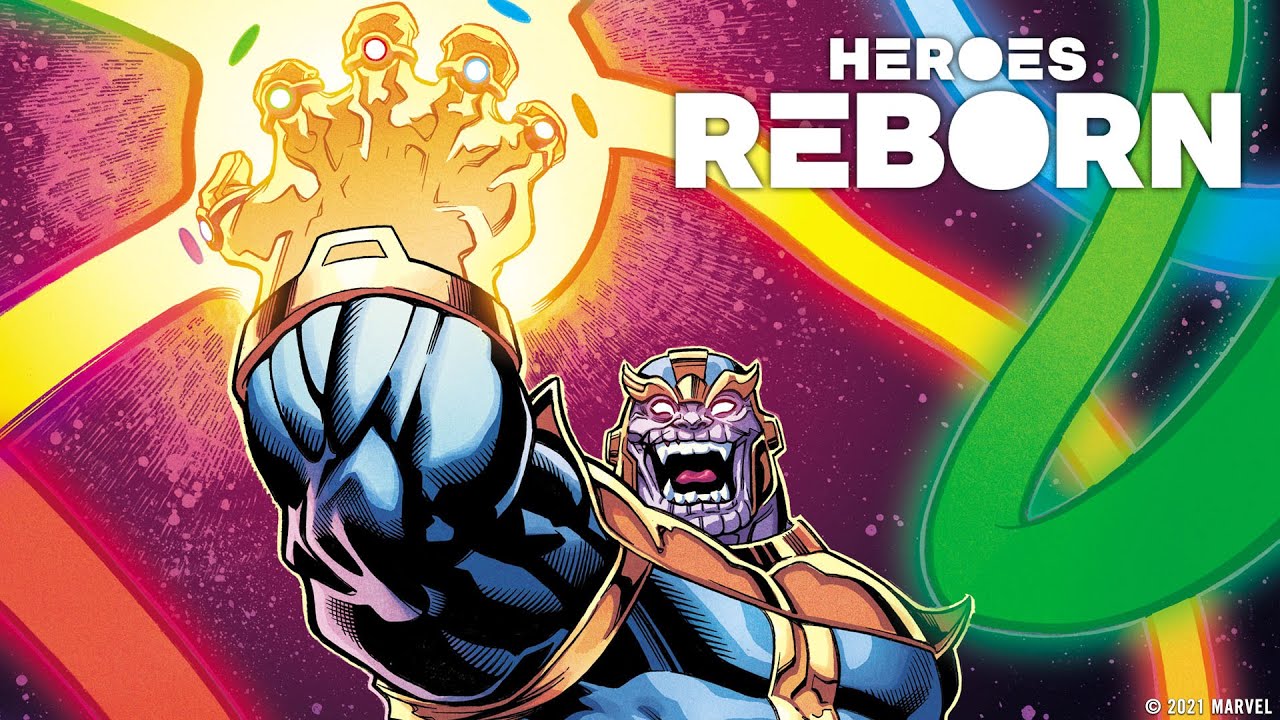 One of the effects of the interest generated by the "Let's make Comics!" thing (the video has been viewed more than 700 times on Facebook alone) is that a lot of people who haven't ever really read comics much have seen it and had their interest sparked.

I've been seriously collecting comics for more than thirty years. There are so many aspects to them which are such second nature to me now that I don't even think about them anymore, but which are strange if you haven't grown up with the conventions.

So, here are some "random questions" (their words) from a new customer, with the most comprehensive answers I can give. (Which means expect this blog to be edited as I think of better ways to explain myself.)

Remember - if you've been reading comics for a long time, some of this might seem obvious, but it's only really obvious is you know. We disapprove of "Gatekeeping" here at Destination Venus. We reckon this wonderful medium we love should be available to absolutely everyone - there are NO "stupid questions". So. If you're unsure about something, feel free to ask us. For now, here are some of the questions we've been asked:

"Do comics in other cultures work differently- do they run right to left if the written language does for example, or are comics a western juggernaut and everyone else has to comply?"

That's a really good question. Anglophone comics (forgive the big word, I used to be a teacher - it it just means "English Language") run left to right, because English does. All European comics do too (Comics are massively popular in Europe, particularly in France and Belgium) because all of their languages also run left to right.

Whether comics are a "western juggernaut" is a question for another time - Anglophone comics are certainly dominated by the North American market, just because it's so big. European comics tend to be different from their Anglophone cousins in both style and tone, but as with all generalisations that's not always true. The Reading track in Western Comics - Manga runs in the opposite direction.

But comics in countries with languages reading right to left do indeed operate "backwards". The obvious example* is Japanese Manga. Since Japanese is read from right to left the "reading track" (the path your eyes follow as they read the page" is also reversed in relation to Anglophone comics. Which brings us to the next question:

"Is manga different in Japan than the version we see? Is it like book translation where you have to choose whether to just translate the words or to translate the idioms as well?"

The easy answer to this is "Yes, sort of" - but as ever, the real answer is a little more complex.

Manga published of an Anglophone audience used to be "flipped", which is to sat the panels on the pages were reversed so you could read the narrative left to right. This did make the page look a little clumsy, however, and meant that the speech bubbles were not always in the right place.

These days most Manga that is published in the west is presented in Japanese format, meaning you read the panels right to left and start at what always feels like the "back" of the book. It feels weird for a bit, but you get used to it remarkably quickly.

As to whether it's "like book translation where you have to choose whether to just translate the words or to translate the idioms as well?" - yes. It's exactly like that. Perhaps the only difference is that for great works of prose literature you can find many different translations, for Manga (at the moment anyway) there will only be one - so unless you actually speak Japanese - you have no way of knowing how good the translation is.

Perhaps the only other difference between Manga in the West and Manga in Japan is the range. Here in the Anglophone world we tend to only get the SciFi, Horror and Thriller titles, because that's what the Japanese think the Western audience will buy.

And to be fair, they're almost certainly correct, if you look at the stuff we publish for ourselves.

But while comics in the west may no longer be regarded as "just for kids" they are still regarded as something of a geeky niche. In Japan they are mainstream - you can see grey suited salarymen, of the kind whose British equivalent might once have worn Bowler Hats and read the Telegraph on the Tube, reading Manga on their commute.

And while for so, so very long, Anglophone comics have been dominated by Superheroes Manga has always embraced all genres. From the cuteness of Pokemon and ChocoMimi through all manner of Science Fiction, Romance, Horror, Action, Thriller, even pornography, something for every age group, every interest.

In this sense Manga is some way ahead of Anglophone comics, although the Anglophone medium is catching up quickly.

"sometimes creative works that break conventions are pretty dire and sometimes they’re interesting. Sometimes people can’t agree on which they are (Ulysses, Schoenberg...) Are there examples of comics experimenting with conventions? And (in your opinion) does it work?"

Another excellent question, but one for which the answer is without question an entire post unto itself. The short answer is "Yes" and "Sometimes". As I say, the long answer is very long. We'll come back to it at some point.

"how does comics logistics work, and how might it be affected by this shutdown?"

Now, that is a question. The bulk of new comics are distributed exclusively by Diamond Comics Distributors - an international company based in the United States, with subsidiaries in the UK and elsewhere. They have a monopoly on the distribution of all the major US publishers.

As a result of COVID-19 all branches of Diamond have shut down until further notice. So right now, there are no comics logistics to speak of. When Diamond re-opens, well, that's going to be an interesting time. We have no way of knowing exactly what will happen then, my guess is that we will pick up where we left off and pretend all of this never happened, but there's no way of knowing what the publishers and distributors will decide to do. From my perspective as a retailer, it's a bit of a worry, to be honest...

"What is the thing with monthly issues anyway? Obviously it potentially makes comics more short-term affordable (not a bad thing), potentially it teaches kids (and people) about waiting for things and anticipation (again, not a bad thing) - it’s hard to have a cliff hanger if you don’t have to hang on a cliff. BUT, even Charles Dickens decided that novels were the way to go, and in these days of box sets and instant access, does it still work ?"

Again, this is a massive subject, but the quick version is that it's complicated.

For most of that time the single issue of a comic was the equivalent of an episode of a modern soap opera. Fans will make sure they never miss an episode of Eastenders or Emmerdale, but equally few people record every episode and save them for posterity. Soap episodes are eagerly anticipated, but entirely disposable. So it once was with comics. They were cheap, fun and finite.

At some point, that changed.

These days single issues are pretty expensive, considering. The dynamic has changed too. these days, rather than being episodes of an ongoing, never ending saga, single issue comics tend to follow one of two models. The big names - the lies of Batman, The Amazing Spider-Man or Wonder Woman that have been published in unbroken runs for decades continue to appear every month. But now their narratives are broken down into "story arcs" of mostly 4-5 issues. These arcs are then collected into "Trade Paperback" collections containing one entire story.

Smaller (or "more modern") publishers tend to eschew the very idea of ongoing, eternal serials in favour of short, self contained "min-series". If they a titles gets beyond six issues these days that might be continued as long run. These mini series are then collected into Trade Paperbacks.

Increasingly readers are moving from the monthly books to the collections. I really can't see this trend reversing, however much I personally love the traditional monthly format.

It's not as though I'm busy going out to places, so if anyone has any other questions, do please feel free to leave them as a comment on here, shoot me an email on info@destinationvenus.co.uk or hit us up on our social media.

*And indeed "only" example I can talk about. The only other living languages I can think of that read right to left are Arabic and Hebrew, and I have no knowledge of what, if any, comics scene there is in those languages...