Bring me your Pratchett! The Geeks at The Gates Episode 61: The Terry Pratchett discussion part 1

The Wednesday Waffle Issue 21: Punishing Times, but a Batman Returns to find the Way of X.

"What's on the Rack?" Issue Two

The Wednesday Waffle Issue 20: Lockdown 3 - This time it's personal! (With added nostalgia...)

What's on the Rack? Issue One

The Wednesday Waffle Episode 17: A whole bunch of Marvel-ous news! 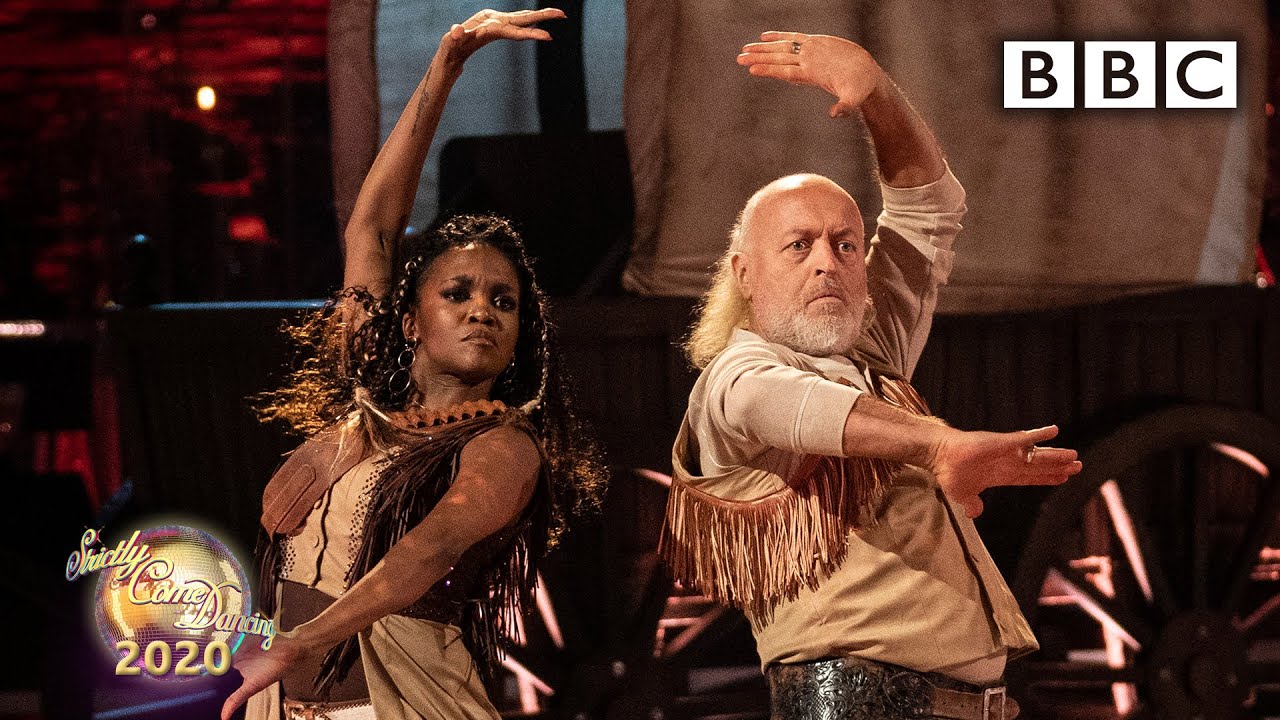 The Wednesday Waffle: Issue Twenty One - It's good to talk...

There's a stereotype about geeks in general, and comics fans in particular. We are, popular myth contends, a bunch of loners. Sad, friendless specimins sitting alone with our comics, our table top games and our science experiments. Nothing could be further from the truth.

And yes, I know you already know that. The mythic stereotype comes, I suspect, from the fact that back in the day the geeky comics reading types weren't hanging out with the "cool kids", and since the "cool kids" thought their company was the only company worth having we must all be sitting alone in our rooms*.

In fact, of course, far from being alone we were all hanging out with each other, because far from being a bunch of sad lonely losers, geeks tend to be intensely social. One of the things that defines Geeks and Nerds is the intense, almost obsessive passion we have for the things we like - and when a person is intensely passionate about a thing there is an intense desire to talk about it.

These days of course doing such a thing is easy. Jump on social media with your comment on the latest issue of Batman or episode of Star Trek and you'll be involved in a conversation** almost instantly. But we did this even before current ICT devices made it easy. I've mentioned the Sandman fanzine Dream Lovers in the waffle before (mostly because it keeps being a good example) - that was a group of a few dozen people all over the world using the postal service (and the hard work of the 'zine's founder) to have very intense (and slow) conversations about our favourite comic.

Really, all the world wide web did was speed things up and make them cheaper.

We are, it seems, a bunch of people who love to talk about the things we love - why else am I here right now? One of the best things about my job is that I get to stand around in the shop talking nonsense about comics with all the brilliant customers - I met all of my best friends in Harrogate doing that on one side of the counter or the other in fact.

So. I'd like to do it a bit more. A customer suggested we should have a sort of book club - every month, we pick a comic or graphic novel, and we talk about it. We could do this at the shop, but I think I'm sort of attracted to doing it online. That way friends who don't live in Harrogate can join in. We could maybe even partner up with other comic shops and get some really diverse opinions together.

So. What do you reckon folks? How many of you are up for it, and what book would you choose to discuss? Do we go classic and talk about things like Batman: Year One and V for Vendetta, or do we choose something new and review it as it goes - something like Marvel's forthcoming War of the Realms?

In the meantime I want to tell you about some of the books you might not be reading that you should be, in a segment I'm going to call "Regie Recommends"...

Riri Williams is an awesome character. If you listened to the most recent Geeks at the Gates Podcast, then you know that I put her on my superteam.

She's young, bright and takes no nonsense from anyone - in short, a fantastic role model who has dealt with tragedy in her life but never let it stop her. There's a realness to the way she's been written, both when she was in the Invincible Iron Man book, The Champions and her own solo title, as well as a relatability and sense of inner joy.

In short, Ironheart is a comic that remembers what comics can do - fun, entertaining stories with a soupcion of inspiration and a whole haffis full of heart. This is what a superhero book should be like, and it's one of the best things that Marvel is currently putting on the rack.

When Bendis moved from Marvel to DC he clearly had all the cards in the contract negoriation, because not only did they let him write Superman, and curate the Wonder Comics line, they also gave him Jinxworld, his own creator owned imprint.

The best offering from there so far has been Pearl, co-created with his old Jessica Jones partner Michael Gaydos, Pearl tells the story of the eponymous heroine, a talented tattoo artist who works for the Yakuza.

A chance meeting with a member of another Yakuza clan leads to an incident which changes her life forever and sets her on a journey that will - at great risk to her life and those around her - lead her to discover the truth behind her family and thier connection to the Yakuza clans.

Pearl is a fascinating character. I don't know how well researched the Yakuza bits are, and frankly I don't care, because that's just a thing to drive the plot. What makes the book great are the characters. Pearl herself is complex, capable of intense creativity and intense violence. Her Yakuza boss starts out as a straightforward two dimensional crime boss, but over the first few issues we begin to see that he has much more depth than that. The supporting cast of friends, mobsters, enemies and bystanders all give the impression of having real, genuine lives happening just off page, even if they book doesn't waste the readers' time with oodles of back-story.

Tense, fast paced and utterly gripping, this is my favourite thing that Bendis has done since Jessica Jones, and when you understand how much I loved Jessica Jones you will see that's a high bar indeed.

I could go on - and will at some point - but I don't want to turn this into a massive sales pitch, that's not what the Waffle's for - if you want more recommendations, drop into the shop and believe me, I'll have a bucket load.

See you next week folks!

*It's interesting that this sterotype continues in the face of modern reality where being a geek is considered sort of cool, and the definition of "cool kids" has changed and boradened. I'm not saying that kids aren't still cliquey - but speaking as a moderately bewildered adult their friendship groups seem to be a lot more complex these days.